Deceive Inc. is a game that is still very early in development, but I, alongside other members of the press, have had the chance to try our hand at this upcoming competitive heist game. It has a gorgeous art style with an equally appealing concept, and I’m pretty excited to see where it goes in the future.

My hands-on experience only lasted about an hour and a half and had a few playthroughs in team mode and solo mode. But what is Deceive Inc. and how does it work?

What is Deceive Inc.?

Sweet Bandits’ next heist game, Deceive Inc., has a pretty neat concept. A group of thieves, sneaks and spies all come together under one corporate roof to set up and secure important documents in the form of a heist. Deceive Inc. can be played in team or single player mode, with the objective of the game remaining the same.

Players will want to choose an agent, sneak around, and change into other costumes while gathering intel and flipping off a series of switches. These switches, hidden around the heist area, open the safe where the briefcase waits.

From there, just snatch the briefcase and run away without getting killed by other players. A getaway car will need to be flagged down in a certain part of the map, and again you have to survive long enough to get on it.

Although it still has some issues to work out, the game is still in its Alpha phase, so it’s only natural. It’s a game with a very distinctive art style and a series of interesting characters, each with their own unique weapon style and approach to gameplay.

At that time, we only had access to one stage, but I imagine there will be more maps to explore in the future, with other designs and goals.

The name of the game is stealth (and style)

Upon entering a game, players receive a costume. Using powerful technology, these agents can become someone else: Any of the other NPCs on the map. Stealth is key, and players should always keep in mind how they look.

Some doors require certain amounts of information or key cards which are also restricted to certain people. An example is that the green key card room is for staff like waiters. The Blue Keycard room is for security, and the Purple is for researchers and scientists.

Players can either find the keycard or simply find computers, phones, and other tech lying around to gather information. Intel is a resource for opening doors, as well as a way to refill health and ammo in some terminals.

It’s also wise to consider how many of an NPC type roam around. For example, if three players are grouped together and dressed as VIP NPCs, it’s incredibly suspicious. The use of tactics, strategy, and sneakiness is key to Deceive Inc., which is definitely one of its strengths.

Each of the characters has a unique difficulty level and fighting style. Whether it’s a golden hand that has a shotgun, sniper rifle, or even a small pistol, there’s a character style for everyone.

Players won’t want to run around either. None of the NPCs work unless needed, so running at full speed will arouse suspicion. Knowing when to walk like an NPC and when to take on a daring run will separate the great spies from the mediocre.

Characters and graphics use a very distinct retro style

One of the coolest things about the game is its style. It has a very retro art style, with technology that could be from the 70s or maybe something more modern. It personally reminds me of the popular TV show Archer, where the tech design is a mix of old and new.

The game features bright colors and a cartoon style. Each character has a unique look and design, which sets them apart from regular NPCs, which is a good thing. The game also has quite a few skins for each character that will probably have to be purchased one way or another later.

Although it’s still early days for the game, I had an absolute blast playing Deceive Inc. It’s normally a style of game I don’t really play that often, but I can’t hide the fact that it was an absolute pleasure trying to be the best spy I could be. Being smart about changing costumes, setting traps for other players, and shooting players once they’ve blown cover is a joy.

There are so many little things to love about the game. For example, when you’re in a security guard costume, there are places on the map that you can click on to take position and look like a normal NPC. It’s a great way to surprise someone and defeat an overly greedy player.

Read also
The story continues below

There’s a lot to do to improve Decive Inc., but I like the direction it’s heading. The art style is great, the gameplay is fun and addictive, and I also love the various spy tools players have at their disposal.

It’s satisfying enough to use the scan tool, turn into a trash can, and wait for a player to walk past before riddle them with bullets. Deceive Inc. achieves a lot when it comes to the stealth genre, and I expect more. 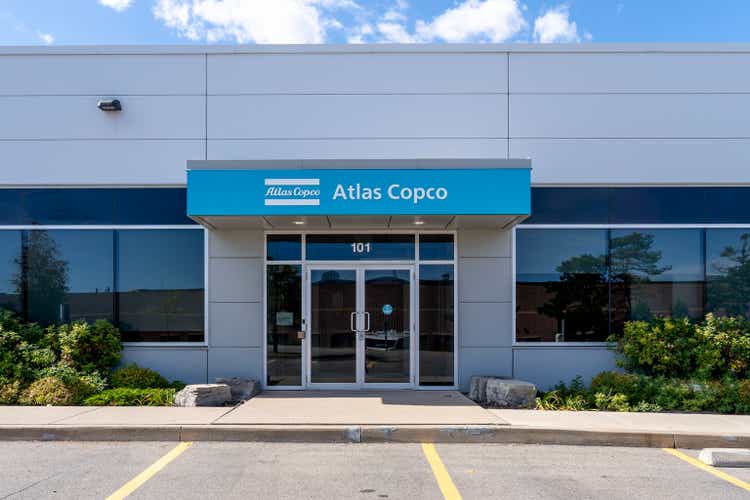