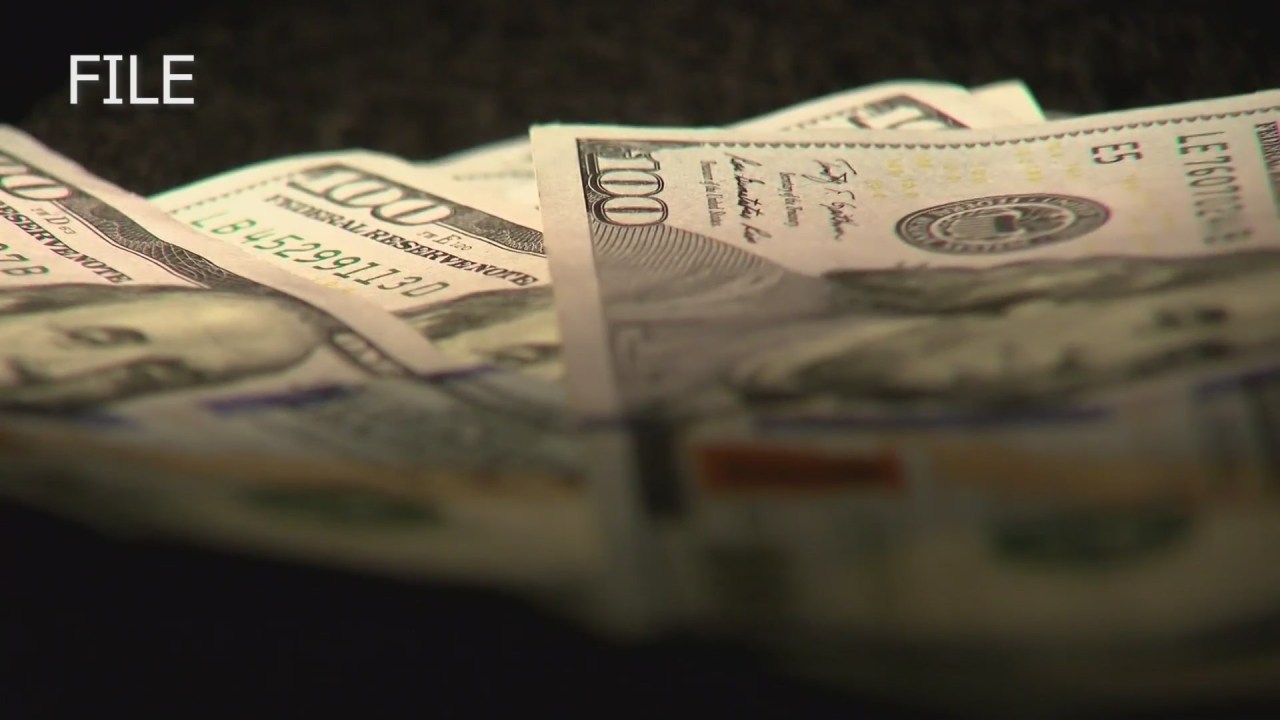 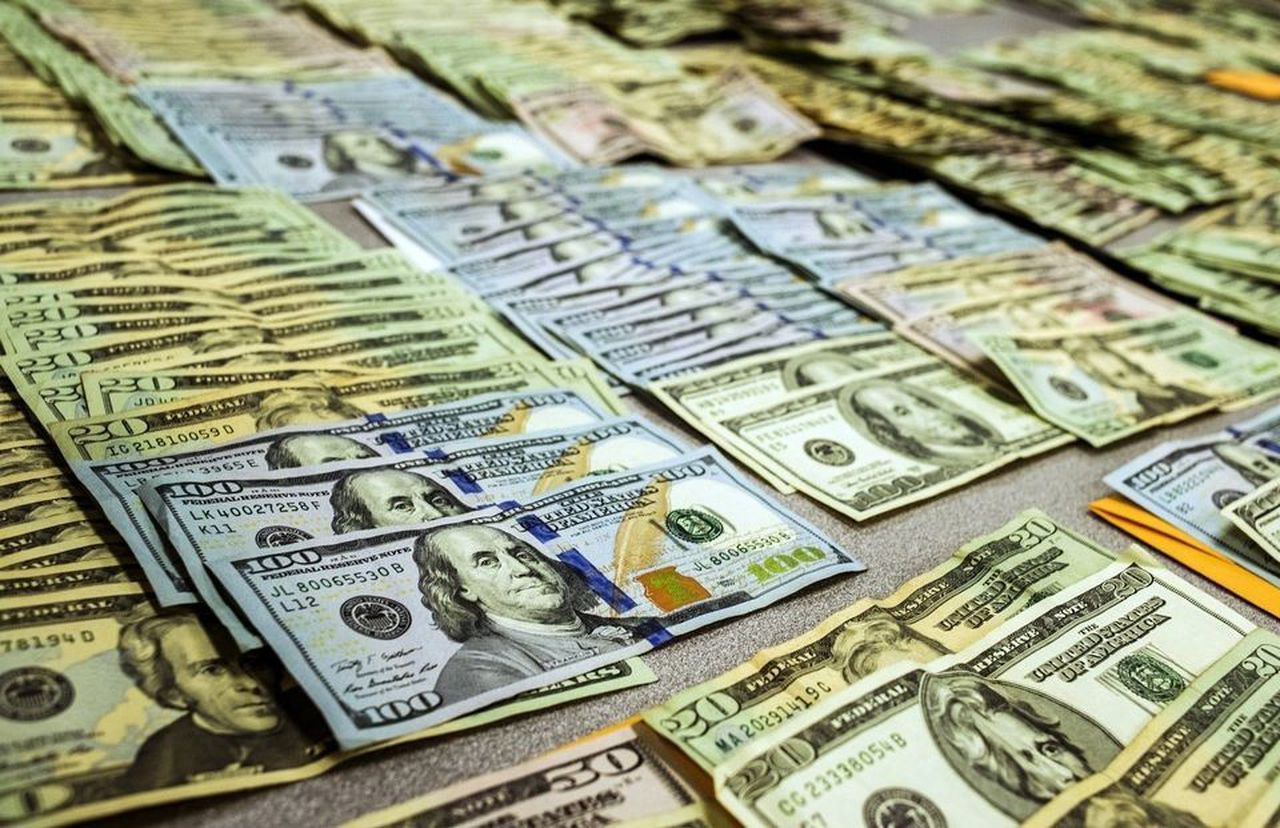 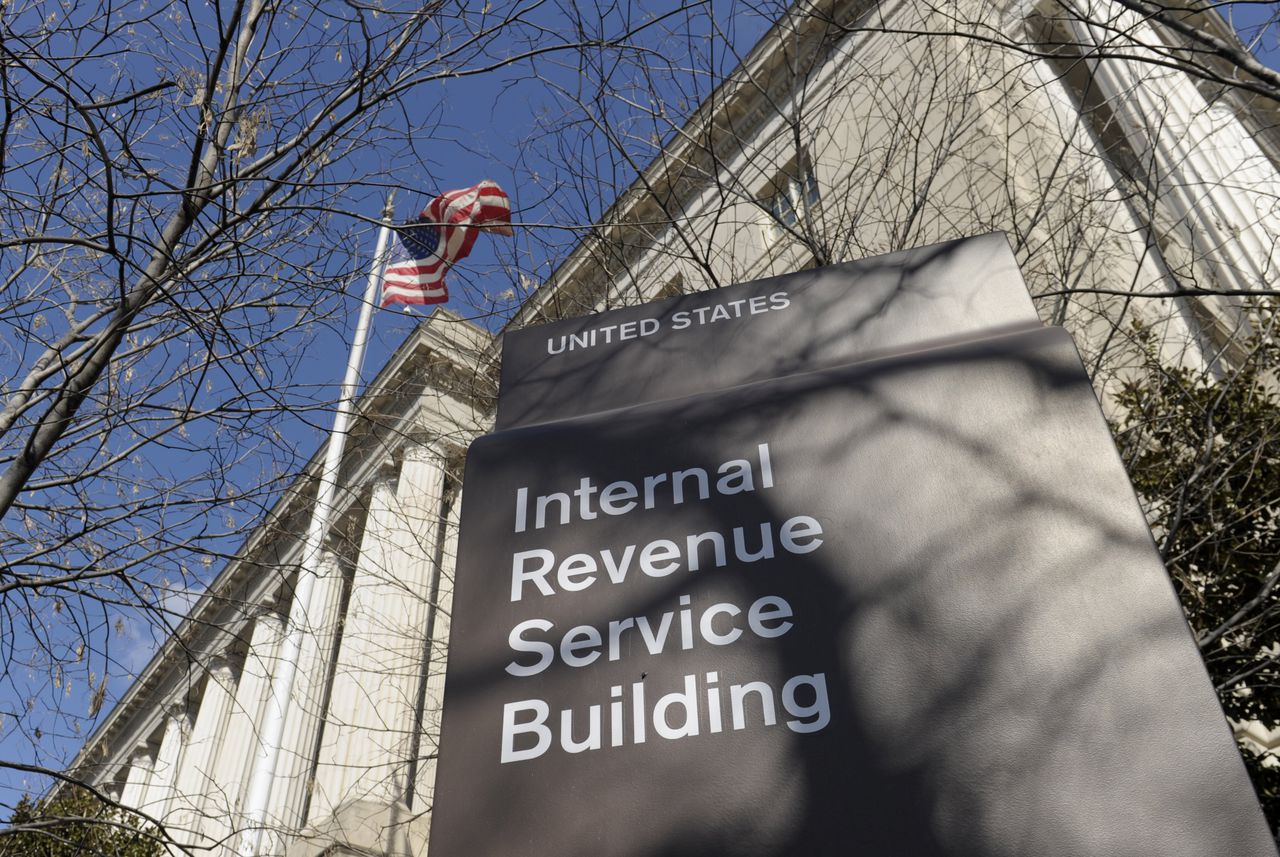 As spring rolled into the grasslands last month, the Khongorbaatar shepherd’s first task after waking up around 6 a.m. was to check on his 160 newborn calves and family grasslands.

Khongorbaatar, from Jaruug Banner, Tongliao, Inner Mongolia Autonomous Region, said that thanks to new centralized breeding methods designed to restore grasslands, the number of calves born each year continues to increase, earning him around 2 million. yuan ($ 312,000).

The same pasture raised about 1,000 sheep and 300 cattle, with a gross income of about 1.4 million yuan per year. But there was not enough grass to eat, and the 45-year-old said that purchasing fodder cost him nearly a million yuan a year.

In 2014, Khongorbaatar and his brother and sister created a modern ranch, merging their families’ 667 hectares of pasture land, which allowed them to increase mechanization and reduce costs.

In response to a government call to reduce the number of sheep and increase the number of cattle to make cattle ranching more sustainable, Khongorbaatar sold all of his sheep in 2017 and started raising cattle.

Sheep often eat grass up to the roots, causing desertification, while cattle only eat the top part of the grass, he said, adding that cattle dung is good for growth. grass and ecological restoration.

Khongorbaatar witnessed a marked improvement in the environment, recalling that every spring, for as long as he can remember, strong winds blew the sand and yellowed the sky.

The situation began to improve about ten years ago due to measures taken by the government and herders to combat overgrazing and destruction of grasslands, and restore the damaged environment.

“We have lived in the prairie for generations, and the prairie is where our roots are, so we also want to keep it green,” Khongorbaatar said.

“In recent years, due to the passage of free grazing, the grassland vegetation has been restored and the time required to herd livestock has also been shortened. “

Unen, deputy head of the banner, said that for a long time the management was backward, the price of livestock was low, feeding them was expensive and the number of cattle and sheep was quite high, putting great pressure on the grasslands. .

The government has decided to change the banner’s development model and seek a way to balance environmental protection and animal husbandry, he said.

The banner now has 1.1 million hectares of meadows, 45% of which are prohibited from grazing. The government encourages herders to improve the quality of their livestock and develop various businesses based on grassland cultivation, Unen said.

Drawing on the beautiful grassland landscapes and distinctive ethnic cultural activities, Khongorbaatar developed an ecotourism business on his ranch in 2017 that attracts around 10,000 visitors per year. Although the COVID-19 outbreak affected tourism last year, the ranch’s tourism income reached around 200,000 yuan.

China has prioritized environmental protection and sustainable development with the National Human Rights Action Plan (2016-20), released by the Information Office of the Business Council State, emphasizing an environmental right as an important fundamental right.

The plan called for efforts to tackle pressing environmental problems such as air, water and soil pollution, with the aim of improving the environment overall.

Tuquan, a county of the Hinggan League of Inner Mongolia, uses a circular economy model to protect the environment and promote sustainable development.

Cattle manure is collected and used as raw material for an organic fertilizer business in the park or put into farmland as manure to encourage the growth of fodder and food crops, Zhu said.

“We put waste into recycling, reduce environmental pollution and bring income to agricultural businesses and local farmers,” he said. “Organic fertilizer can improve the quality of the soil.”

Environmental law is a basic and important human right, and everyone needs a high-quality environment, said Li Yunlong, a teacher at the Party School of the Communist Party of China Central Committee.

Protecting the environment is the premise and prerequisite for sustainable development, he said.

Yuan Hui contributed to this story.