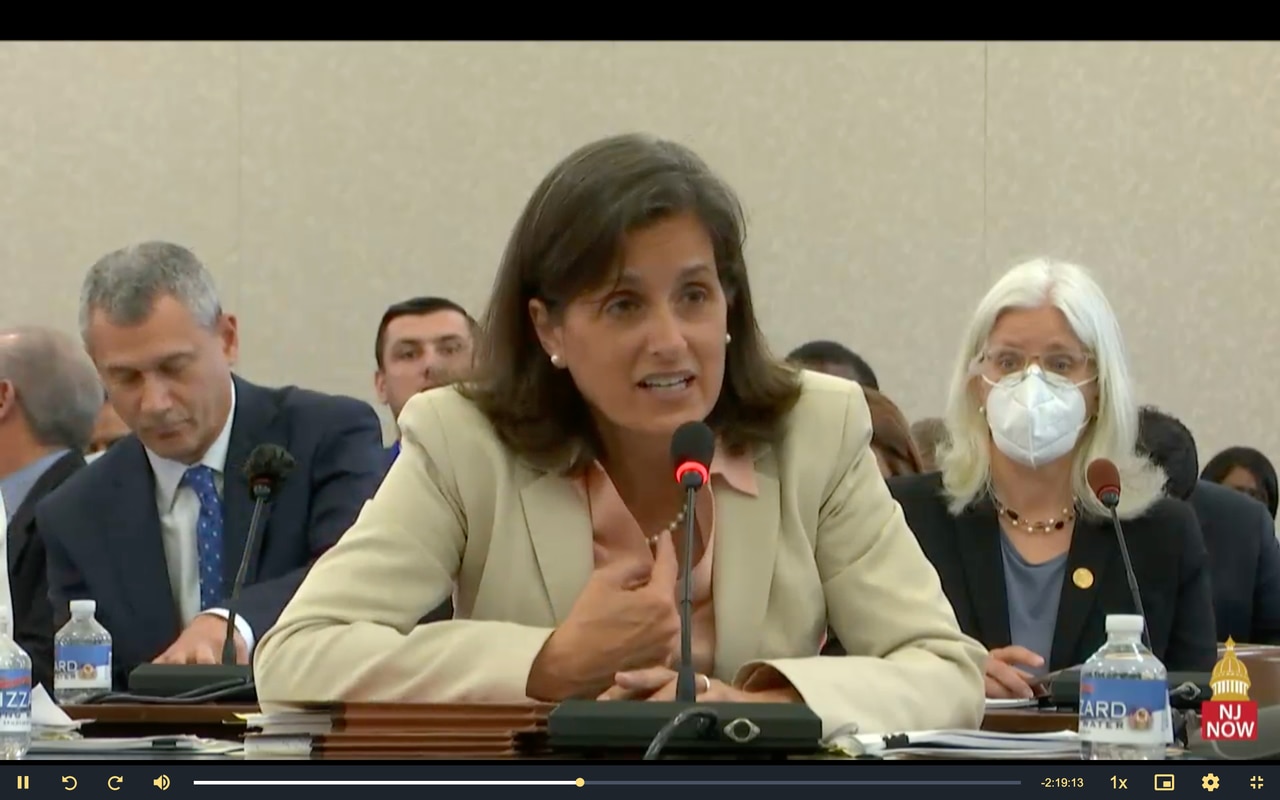 For taxpayers who don’t want to pay to file their taxes electronically, the Oregon Department of Revenue has long offered free options. Last year, nearly 70,000 Oregonians used one.

But Oregon quietly dropped its most-used versions this year, leaving previously eligible Oregonians with taxable incomes over $73,000 without the ability to file for free online. That’s nearly half of Oregon’s filers. The state cited a decision by Intuit, maker of market-dominant tax software TurboTax, to discontinue technical support for the free service.

That’s especially important this year, as taxpayers expect the biggest tax rebate in Oregon history. Individuals and households who need that money fast might feel extra pressure to pay a tax software company or tax accounting firm just to file their tax return electronically, rather than waiting for their refund to arrive after tax. sent with a 58 cent stamp.

Other public agencies in Oregon do not charge the public for submitting documents, such as voter registration forms, library card applications, driver’s license replacement applications, or registration applications. school, online rather than in paper form. And the state Department of Revenue and the IRS are encouraging taxpayers to file electronically.

“E-filing is the fastest way to get your tax refund,” Rich Hoover, public information officer for the Oregon Department of Revenue, said in an email. “On average, taxpayers who file returns electronically and request their refund by direct deposit receive their refund sooner than those who file returns on paper and request refund checks on paper.”

Robert Cleveland, a Southwest Portland resident who prepared his own taxes throughout his 15 years of living in Oregon, said he was appalled when he went to file online this year to find out that the state had eliminated the option.

“I’ve always done my own taxes and didn’t see why I should pay to file online,” Cleveland said Thursday, saying he would have to spend $100 or more to buy software or hire a third party.

Cleveland said its taxes are “not really complicated, but it’s not really simple either. I just prefer to do it myself. Now he will have to print the forms and mail them, which he says could increase the workload for the state revenue department if other people who file their own taxes do the same this year.

Cleveland questioned why Oregon stopped offering the free fillable forms, while the IRS continued to offer its contractor-supplied version. “It just looked like someone dropped the ball here.”

Free fillable forms are a digital version of paper tax forms that allowed people to file their Oregon online and still do so for federal tax returns.

TurboTax and its parent company Intuit had provided Oregon’s free forms-filler software since 2012. But when Intuit abandoned a public-private partnership known as the Free File Alliance last summer, it pulled the software from Oregon.

Intuit had come under intense scrutiny in recent years for enticing millions of Americans to take advantage of free tax preparation and filing assistance to instead pay for the service, following numerous reports by the investigative news organization ProPublica. For two decades, the IRS agreed not to develop its own free tax filing software in exchange for tax preparation companies providing such services for free to low- and middle-income earners. states including Oregon signed the public-private partnership.

After the IRS rejected some of the deceptive practices documented by ProPublica in 2019, tax preparation firm H&R Block ditched the public-private partnership in 2020 and Intuit in 2021.

With many Oregonians expecting to get money back through the state’s unique ‘kicker’ rebate this year, that refund may be offset by the bite of having to pay a tax preparer. . For example, filing a basic Oregon tax return through Intuit’s TurboTax program can cost $39.

Four companies will still allow at least some Oregon taxpayers who earned up to $73,000 in adjusted gross income last year to file for free. One of the companies only offers free tax preparation services to residents who have earned $32,000 or less. Others cater to military veterans or exclude Oregonians age 57 and older.

“Fewer companies participate in the Free File Alliance each year,” Hoover said. “At one time there were seven to eight companies offering free files in Oregon, now there are four.”

With dwindling free-filing options, that could mean more Oregonians at all income levels end up paying to file their taxes. Just over three weeks before the April 18 tax filing deadline, only 7,167 taxpayers have filed through the four state-partnered free tax preparation services, figures show. of the Ministry of Finance. Last year, 69,257 Oregon taxpayers filed returns using one type of free option offered by the state, including 48,173 who used TurboTax and 7,478 who used the free fillable tax forms from Intuit’s Oregon.

Department of Revenue employees said the state is still looking for ways to ensure that there will continue to be options in the future for these taxpayers to file electronically at no cost.

“The department is also investigating whether another Free File Alliance company would be willing to provide the free file option that was previously provided by Intuit and was available to Oregonians regardless of income level. “, Megan Denison, administrator of the Personal Tax and Compliance Division said in an email.

The only remaining program in Oregon that would cover taxpayers earning up to $73,000 is called Taxes Online. Taxpayers must access Taxes Online through the department’s website in order to obtain the agreement.